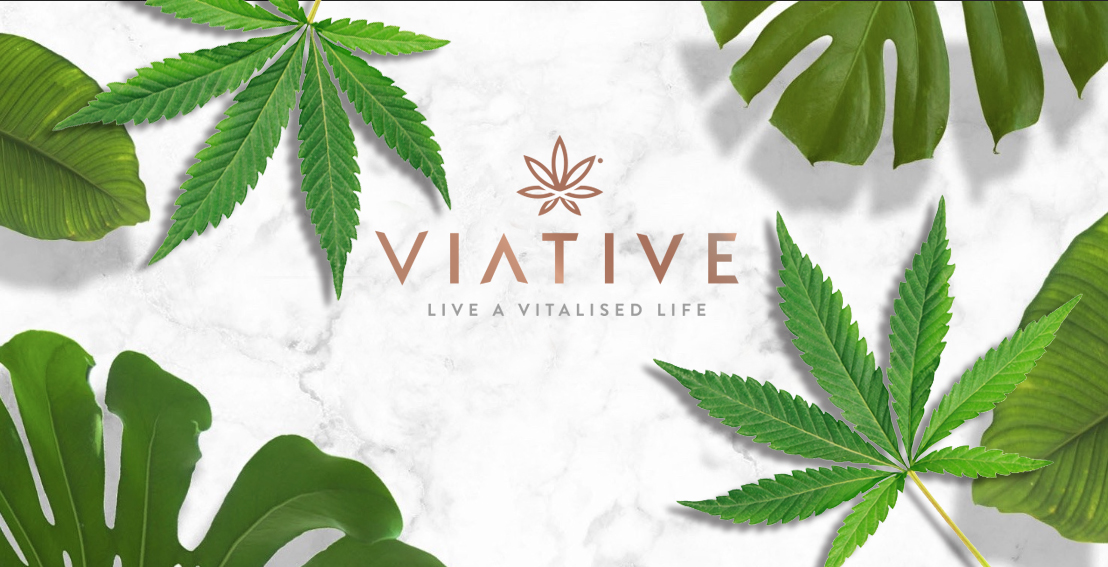 Based In The UK 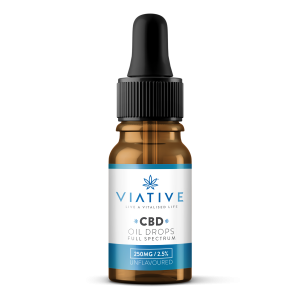 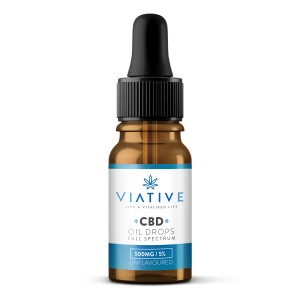 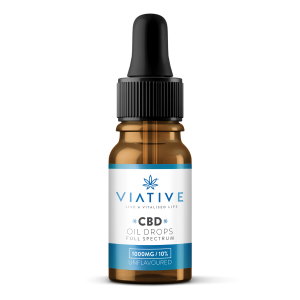 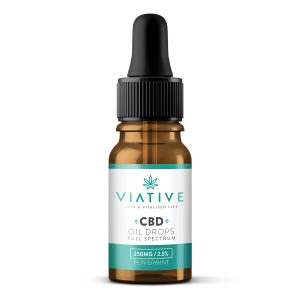 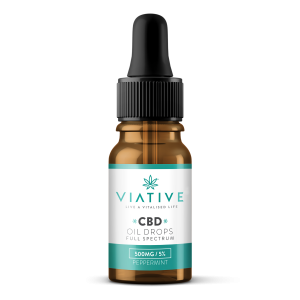 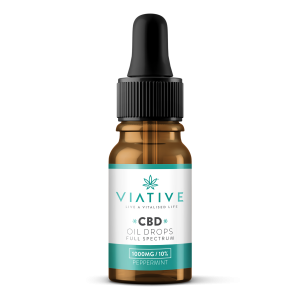 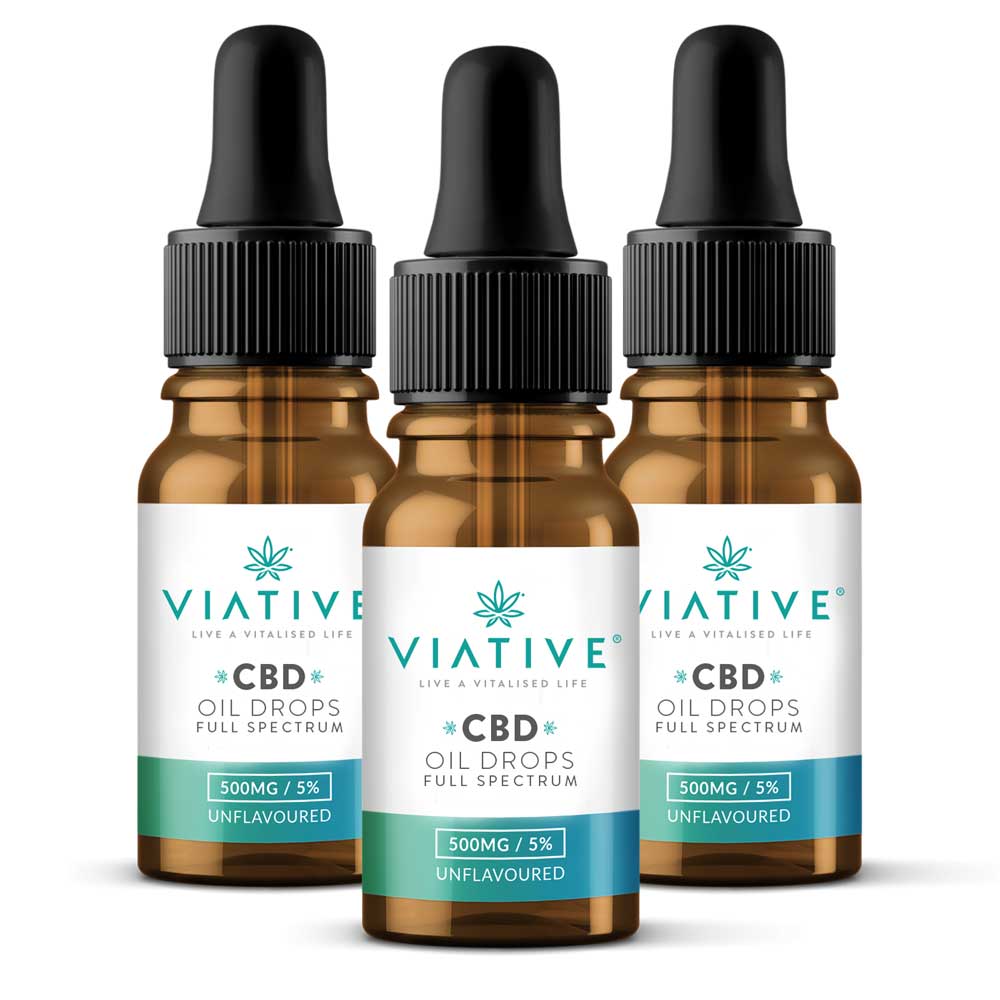 Optimised health and wellbeing begins deep within our cells - the cannabis plant has been known for centuries to keep our mind and bodies healthy and highly functioning and finally science is catching up to support this with evidence.

Welcome to Viative, The UK’s largest supplier of premium strength CBD products. Most commonly consumed as an oil dropped under the tongue, Viative CBD products are also available as gummies, capsules, body balms and e-liquids to vape.

We love to answer all of your questions, so we've added some frequently asked questions to help answer them.

WHAT IS CANNABIS OIL AND WHY SHOULD I USE IT?

Cannabidiol (CBD), a compound produced by the cannabis plant, is quickly growing in popularity and headed toward mainstream acceptance. CBD oil is finding its way into a variety of products, from tinctures and drops to CBD-infused edibles and CBD balms, as well as a wide range of cosmetics. CBD oil is even becoming popular among pet owners who wish to help their pets live healthier lives. More than 60 percent of CBD users have taken it for anxiety, according to a survey of 5,000 people, conducted by the Brightfield Group, a cannabis market research firm. 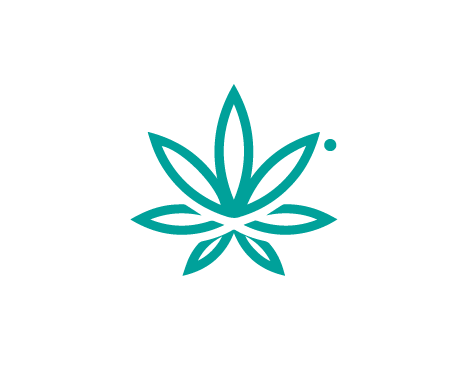 A Short History of CBD Oil

CBD oil has a long and storied past. However, as little as a quarter of a century ago, no one had ever heard of CBD. Today, modern science has identified a family of molecules known as cannabinoids as well as the human endocannabinoid system. We’re just beginning to understand how CBD affects the human body. The earliest written record of the use of cannabis appears in ancient China around 6000 B.C., shortly after human civilization arose, but the most direct evidence of the use of cannabis for wellness began to appear around 2700 B.C. By the sixteenth century, cannabis was being cultivated all over Europe.

Hemp was so valuable to society at that time that, in 1533, Henry VIII required all farmers to grow hemp. Today, CBD oil is available to most people around the world and research into CBD’s effects on the human body has ramped up substantially. Modern technology has provided methods of refining and isolating CBD and even increasing the bioavailability of CBD oil through technologies such as nanoemulsions, which make CBD water-soluble and increase its potency. At Viative we take quality as one of the companies highest priorities and study and consulate on the constant research being done by our suppliers in order to bring the very best products we can to market.

Wait, did you forget something? Sign up now and get 10% of your first purchase